In 2015, ‘Row A-Round Ireland’ saw a team of 20 amateur rowers circumnavigate the island of Ireland – a perilous voyage of some 1,000 nautical miles – to raise much-needed awareness and funds for Cystic Fibrosis Ireland. The campaign was supported by Cullen Communications as part of the agency’s 30th anniversary celebrations. 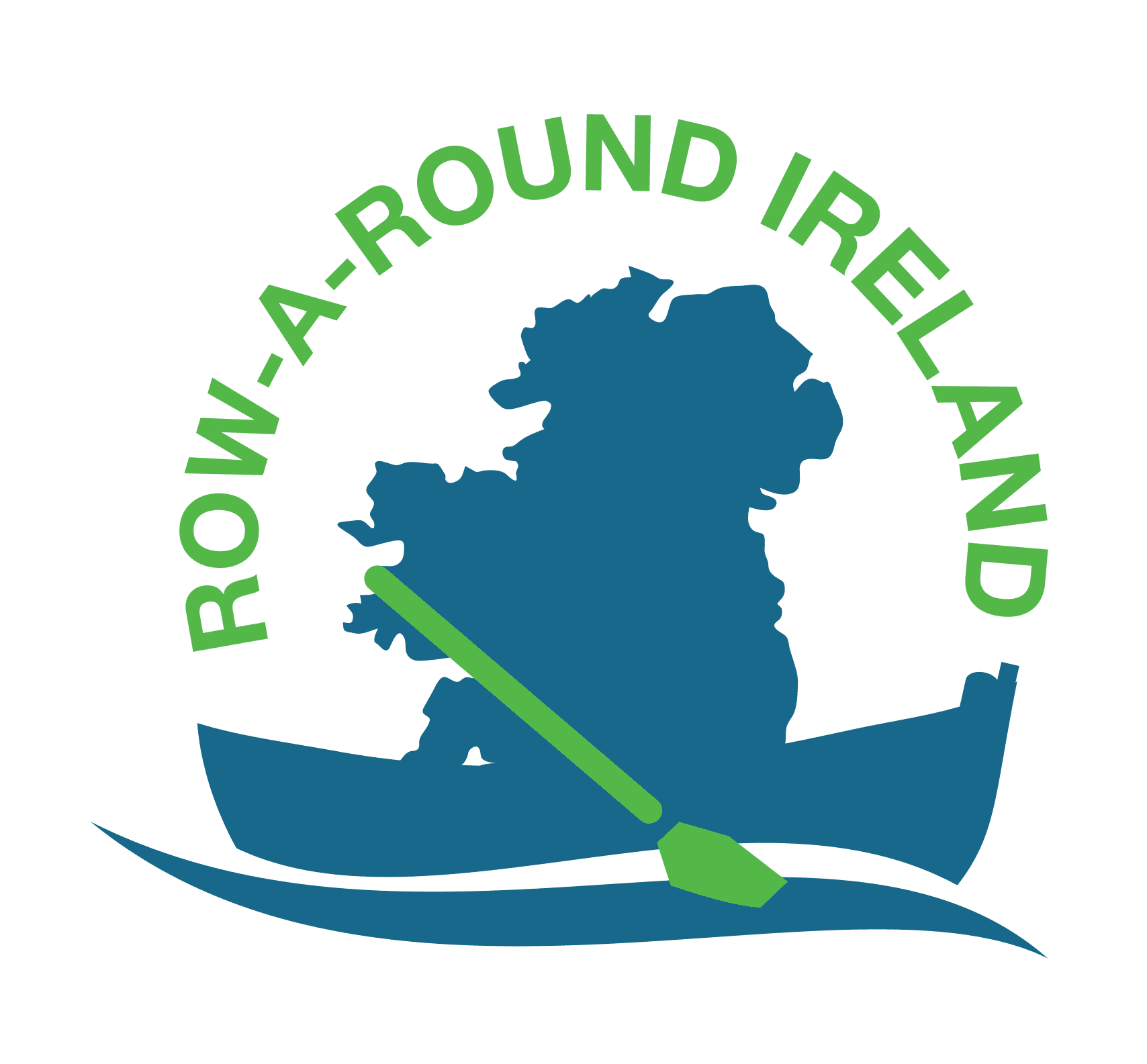 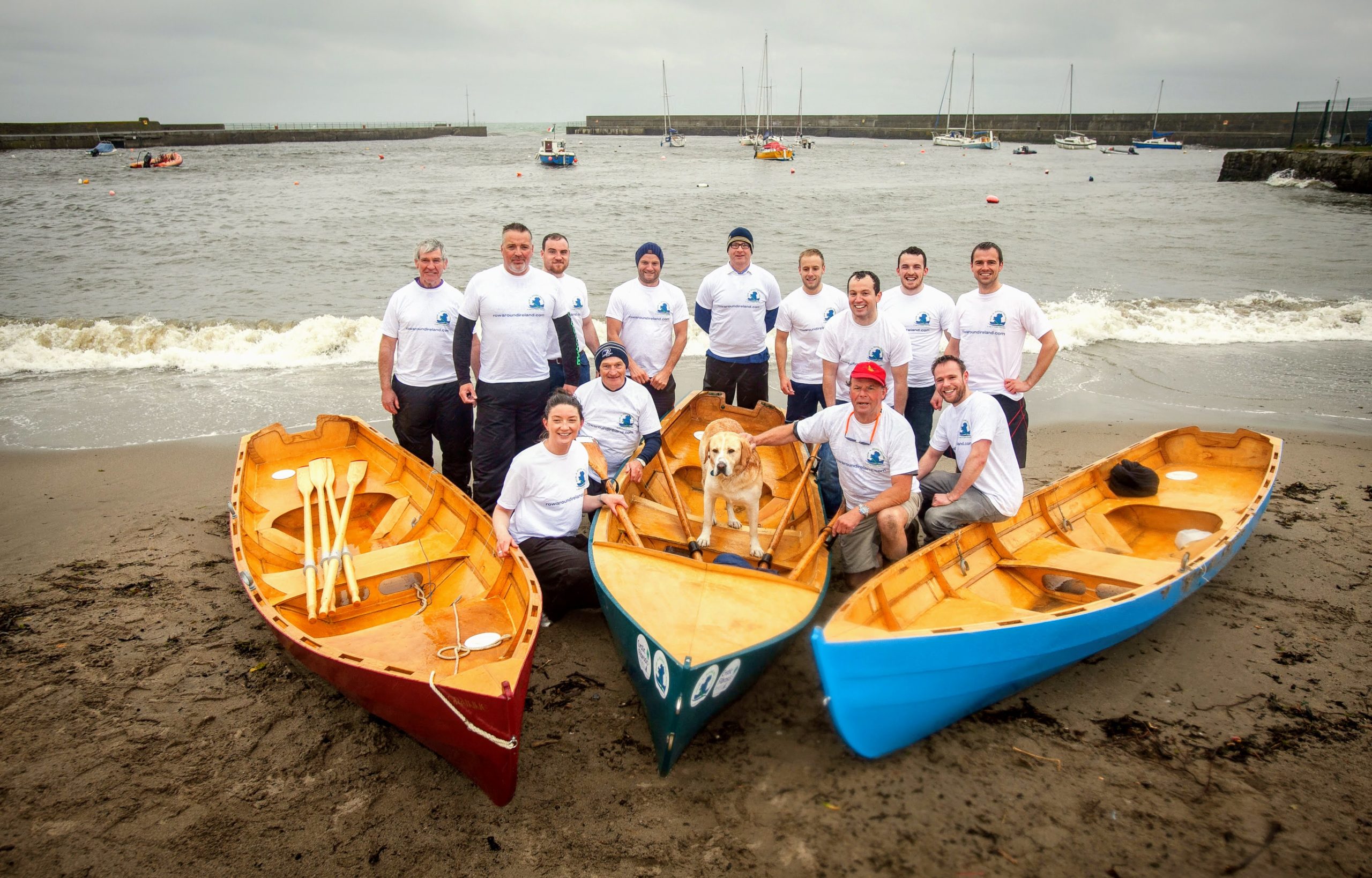 To mark the 30th anniversary of Cullen Communications, agency chief Owen Cullen decided to do something different. He met up with family friend Ger Crowley, whose nephew is one of the circa. 1200 people in Ireland (70,000 worldwide) who suffers from Cystic Fibrosis.

Ger had an idea that would raise awareness of the plight of CF sufferers in Ireland – ‘Row A-Round Ireland’.

Assembling a team of 20 friends and family members, Ger pledged to circumnavigate the island of Ireland in his own, hand-built, 15-foot wooden skiff.

This would be no charity lark; no walk in the park. It would be a gruelling challenge taking on some of the most dangerous stretches of water in Europe: Donegal Bay, comprising 30 miles of the open Atlantic Ocean; the vast Clew Bay in Co. Mayo; the Cliffs of Moher; and from Loop Head across the mouth of the mighty Shannon river. 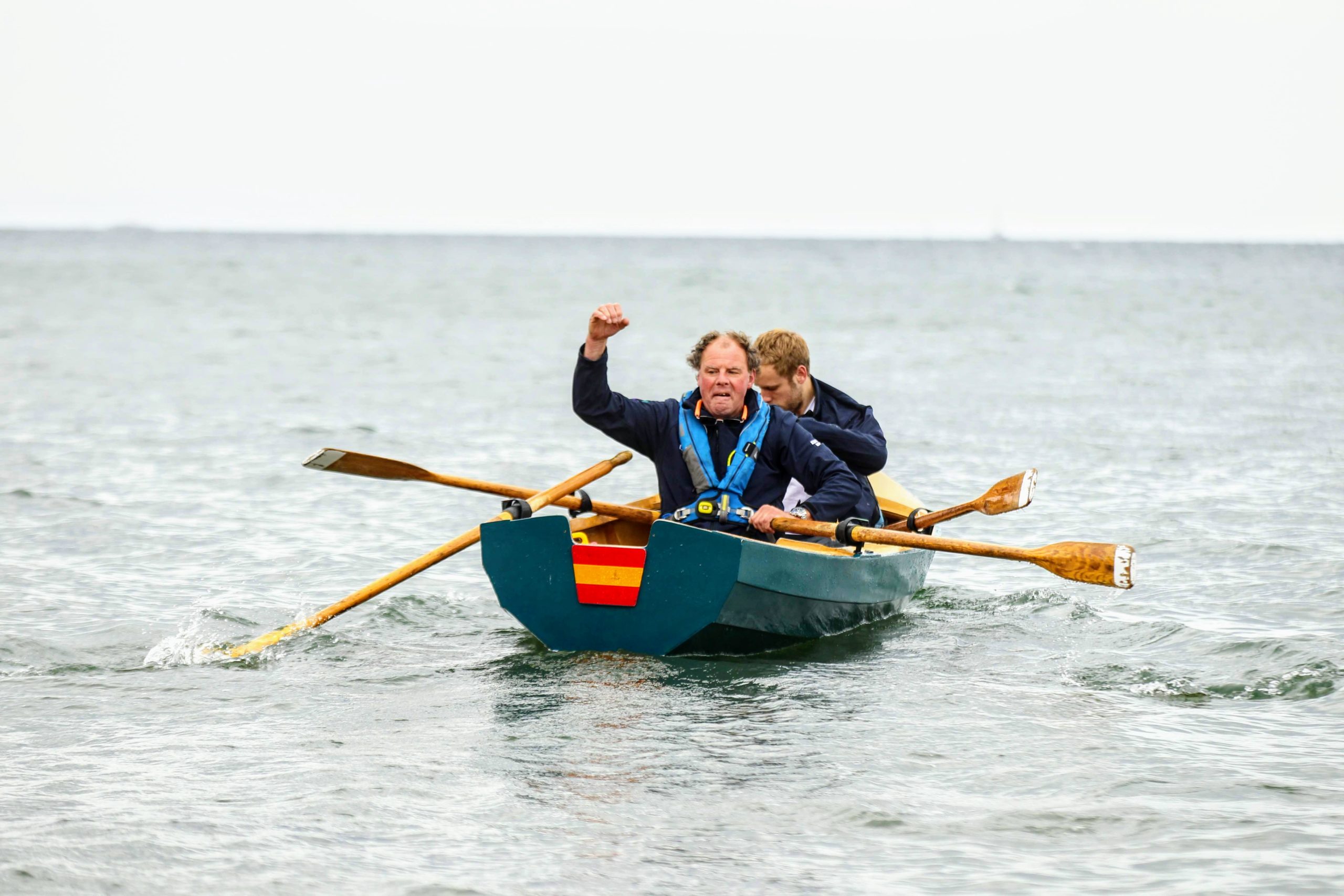 As with all CSR initiatives, publicity was key to success – which is where Cullen Communications came in.

The agency agreed to take on the ‘Row A-Round Ireland’ project pro-bono, with objectives including:

Although the voyage was scheduled to consist of 50 individual one-day legs, the unpredictable Irish weather meant that 120 days were allowed for the boat to return safely. 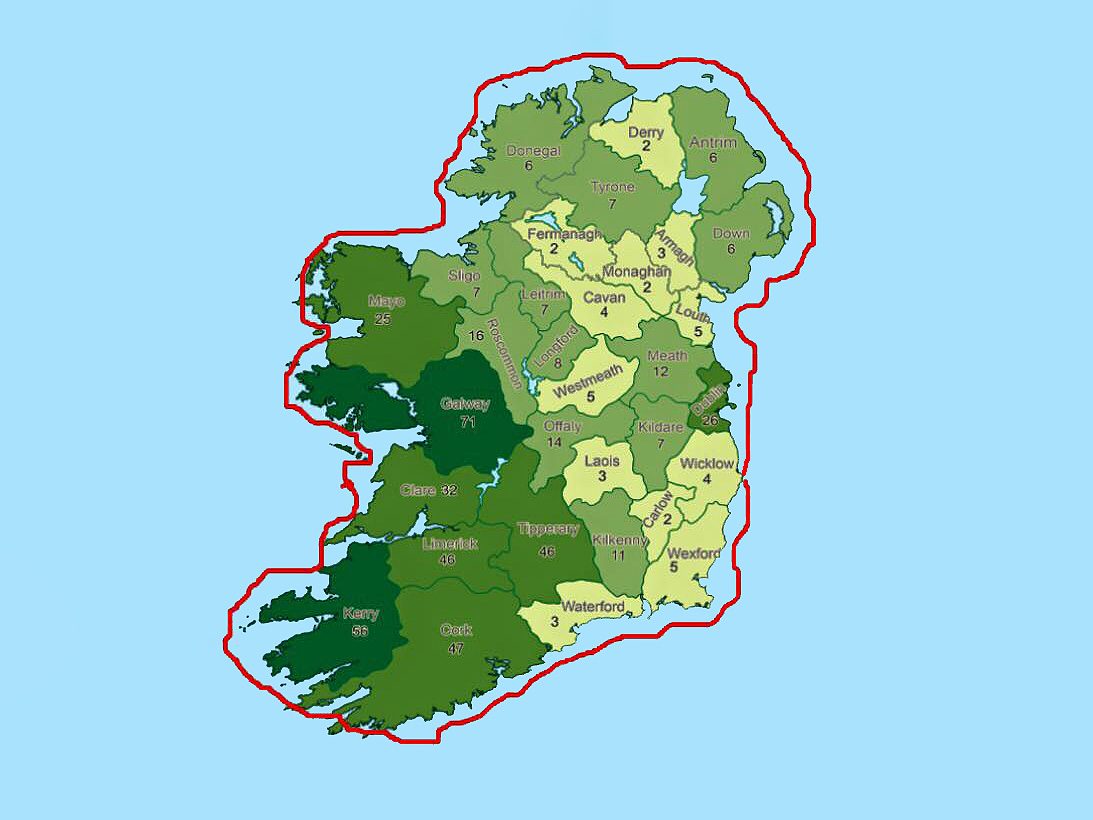 Row A-Round Ireland departed Bray harbour on Saturday, 30th May. Each of the 50 stop-off points around the coast represented an opportunity to generate local interest and coverage, as well as boosting donations.

Our local PR strategy was designed to maximise coverage among print and broadcast media and other outlets including bloggers and community groups. A media release template was adapted to include a regional angle, with a quote from a local CF sufferer to further localise the content.

Meanwhile, the PR team was also targeting interview and profile opportunities for national media, mainly around the halfway point and final arrival of the boat.

Having approached a shortlist of potential sponsors, Lyon’s Tea (Unilever) was the first to show interest. We put together a presentation and arranged a meeting. Lyon’s Tea was a great fit with the project (warming cups of tea after a day of rowing) and we issued a release to national, local and trade media. 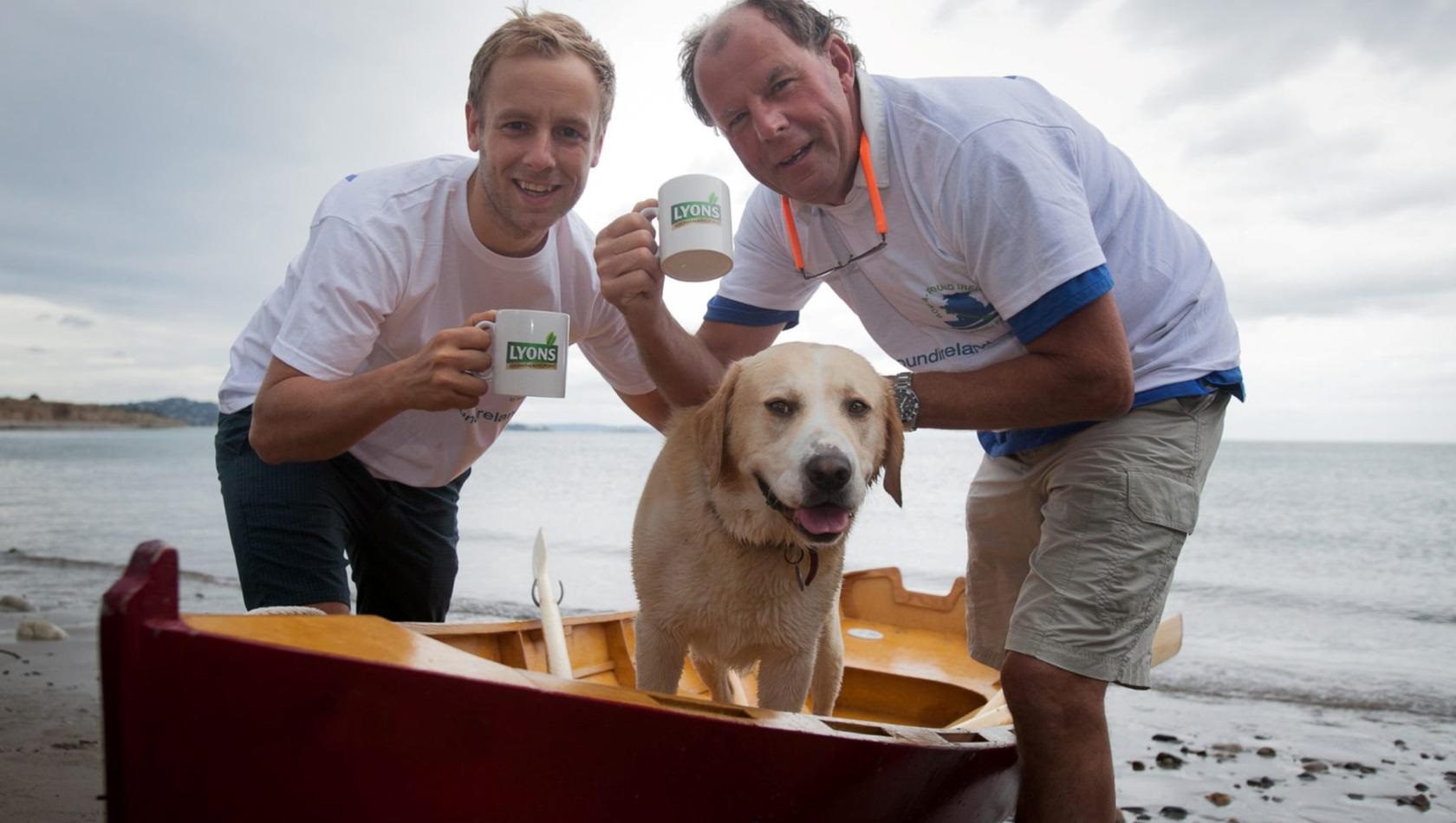 In late July the Row A-Round Ireland team arrived at the halfway point in Lahinch, Co. Clare. With Lyon’s Tea now on board, we decided to throw a ‘tea party’ on the town promenade.

There was a fantastic turn-out and imagery was syndicated to national and local media as well as shared on social media channels.

As a result, social engagement rocketed with Twitter and Facebook profiles each attracting more than 1,000 followers while posts routinely received hundreds of views, shares and likes.

A final push was needed and the agency mobilised all media ahead of the homecoming ceremony on 28th September.

We also helped to organize a homecoming ball for more than 400 people including special guest, Simon Harris TD, Ireland’s Minister for Health.

With the boat safely back on dry land, it was time to evaluate our campaign. 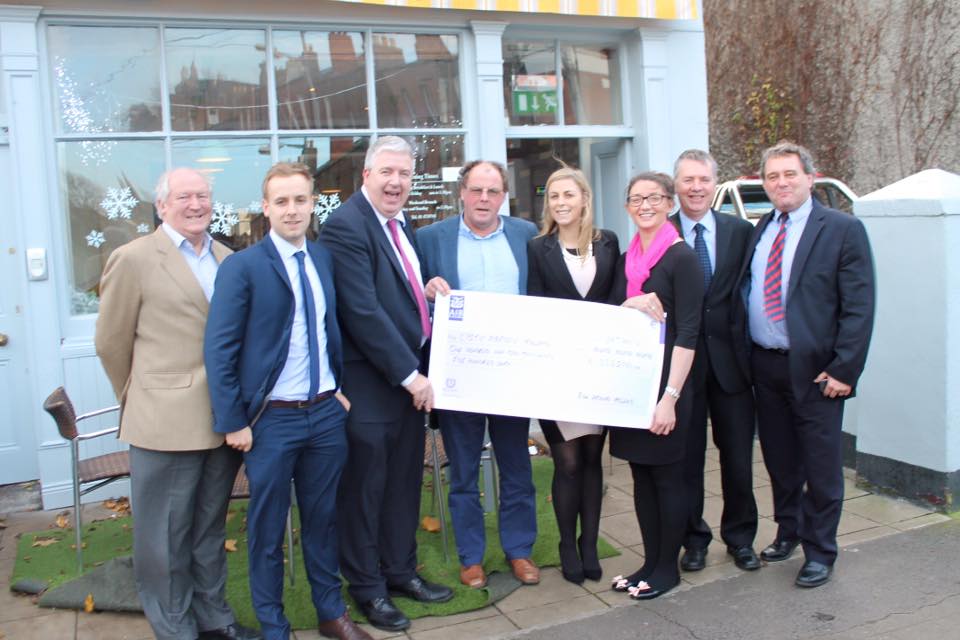 Cullen Communications’ PR strategy yielded a total of €614,344 worth of media coverage. All communications generated awareness not only for Row A-Round Ireland, but for wider issues around Cystic Fibrosis – a critical point acknowledged by Cystic Fibrosis Ireland.

New followers on each social media

Create a fundraising of your own? Talk to us now.