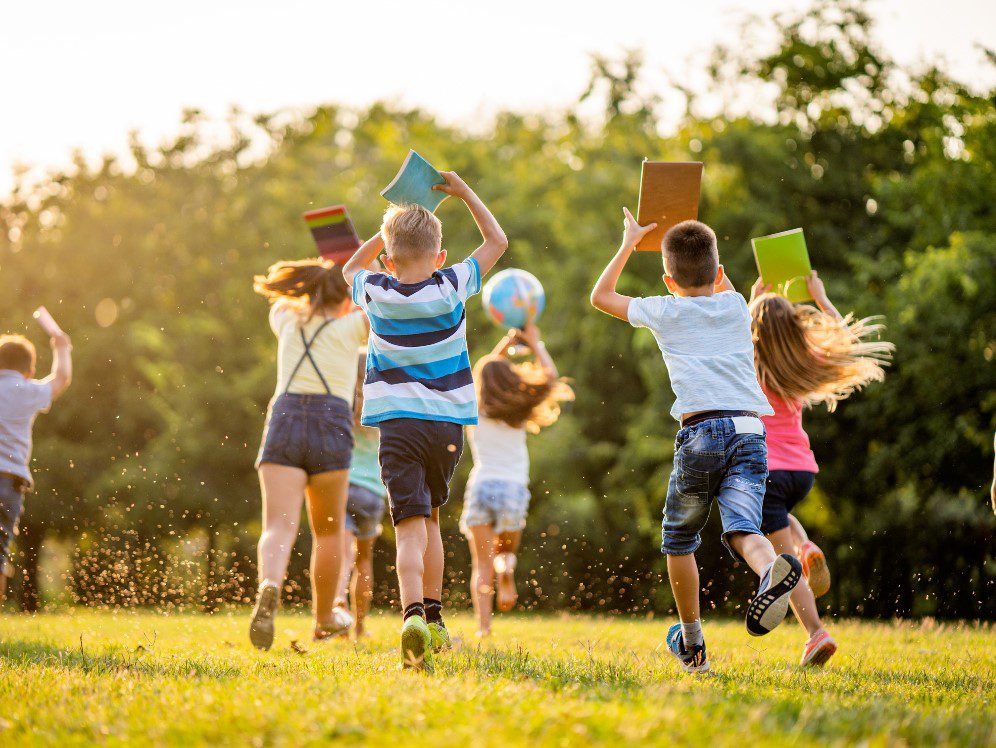 In 2022, Cullen Communications was approached by Neurodiversity Ireland, a new community group founded by the parents of autistic and neurodivergent children. The group’s aim was to launch Ireland’s most autism-friendly environment in the village of Sandymount, Dublin, with a view to rolling out the initiative to other communities around Ireland that are neurodiverse-friendly.

Working with the group, we developed key messaging that took into account sensitivities around the tone and language used in relation to neurodivergent people. We then built the Neurodiversity Ireland website, which included an e-commerce mechanism where members of the public can donate to the initiative.

With the site ready to go live, we organised the launch of the new community group in Lansdowne RFC. The launch was attended by 100+ people with special guests including Leo Cullen, head coach of Leinster Rugby.

In tandem with event-managing the launch, Cullen Communications provided media relations support for the event that included the distribution of press materials, as well as FAQs and background briefing documents.

Building, updating, and reporting on the Neurodiversity Ireland website

Organising the launch of Neurodiversity Ireland including managing invitation strategy 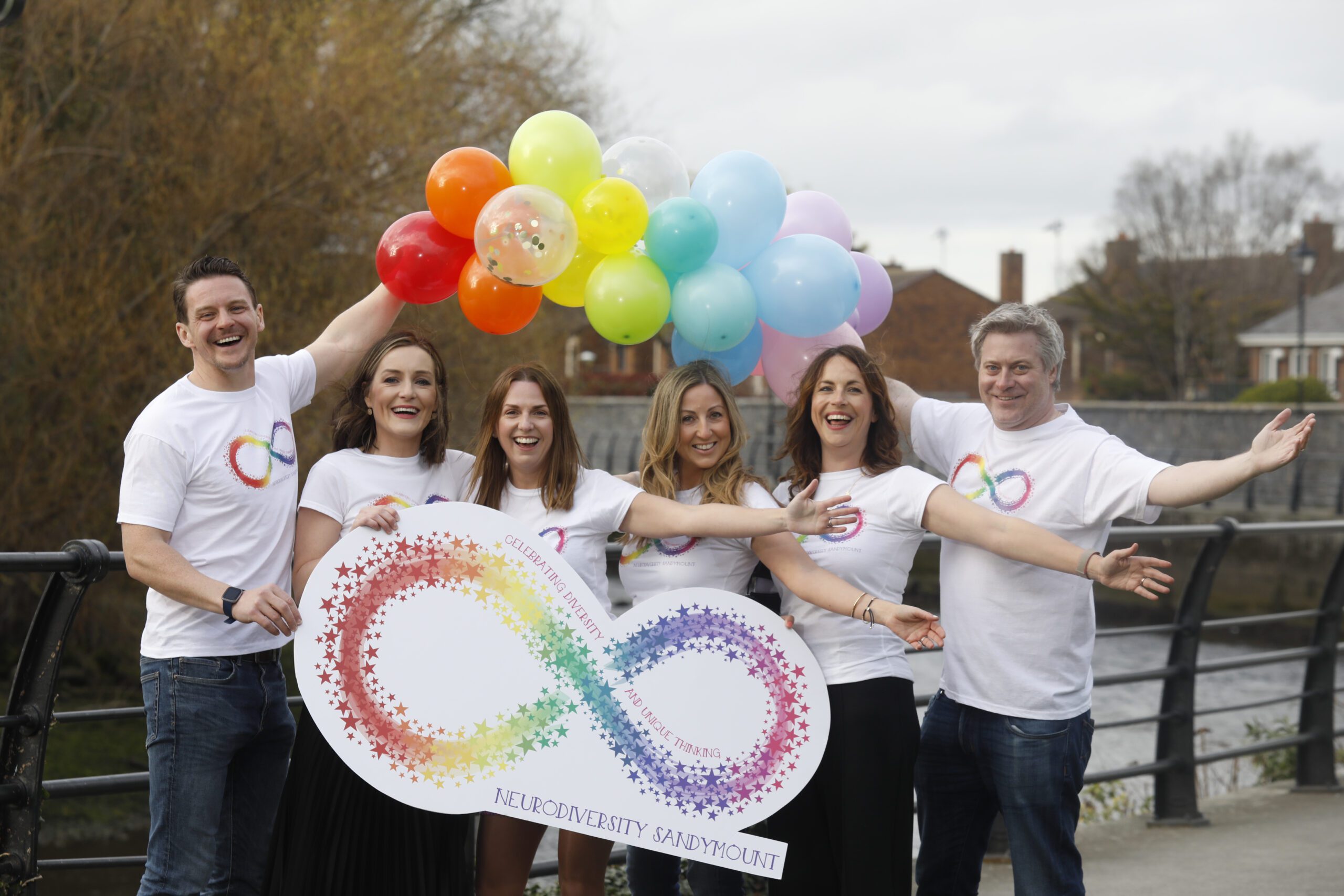 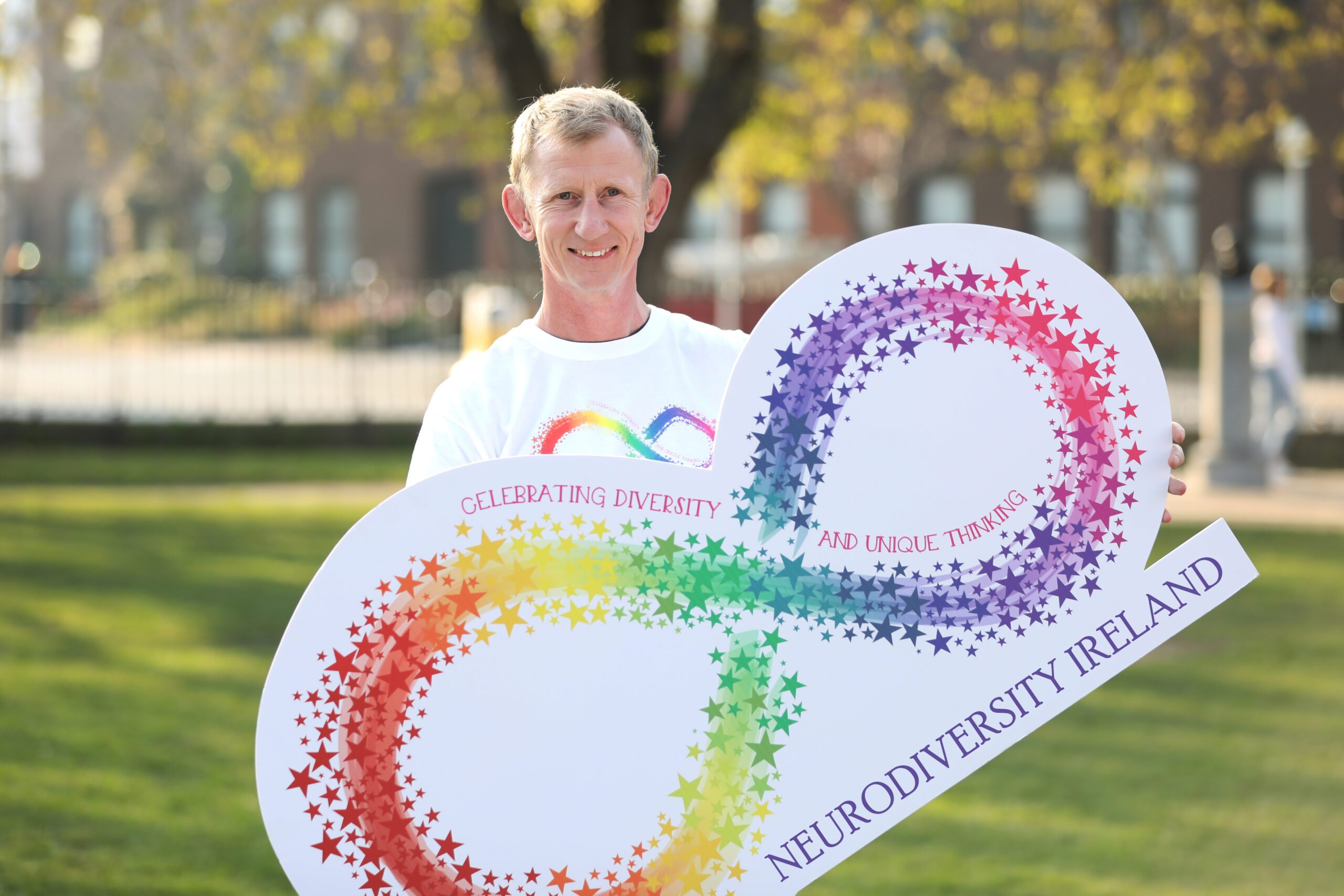 Full-house launch event with over 100 in attendance and special guests from Leinster Rugby, AsIAm, and others.