Why mathematical skills can add up to a career in PR 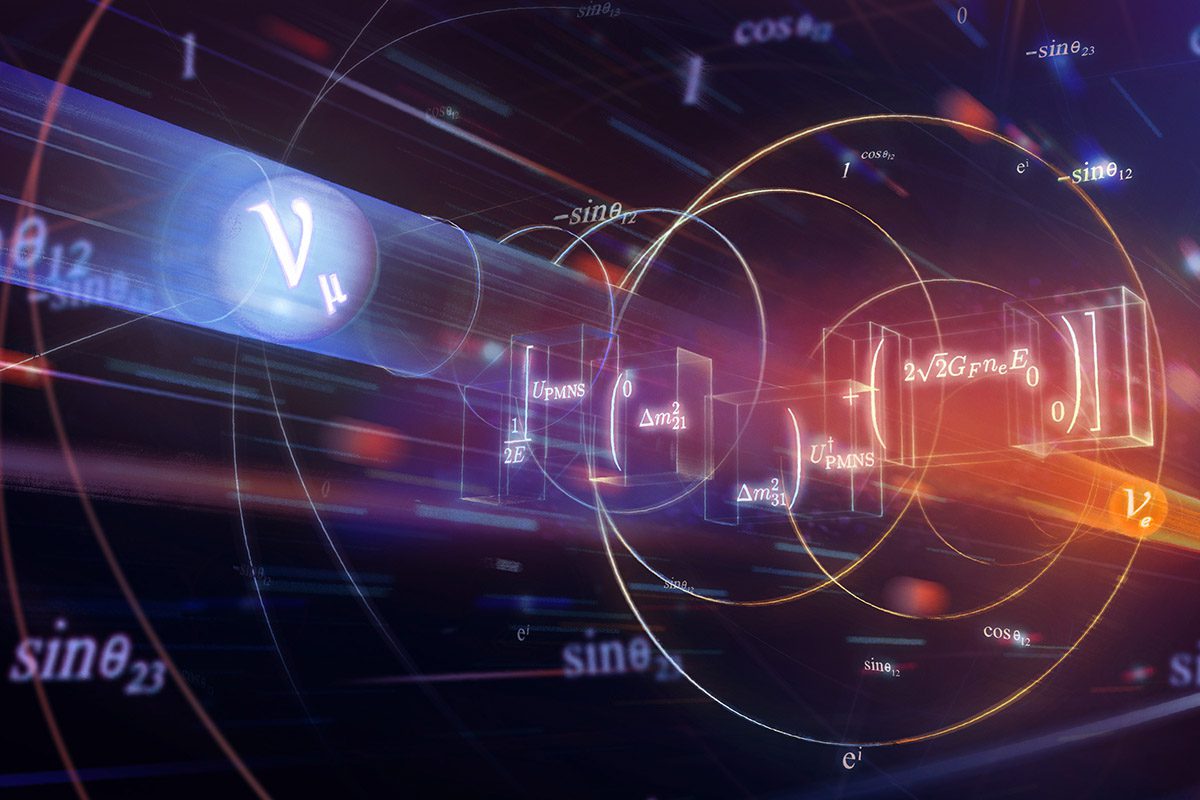 Having a good head for figures demonstrates problem-solving ability and other skills that are valuable in PR.

I am always amazed when people claim that they are “hopeless at maths”.

It’s a confession you hear all the time: totting up the bill in a restaurant; helping kids with their homework; keeping a running tally while doing the weekly shop.

Confronted with a basic mathematical challenge, many otherwise capable and intelligent people will go pale, mutter a few random digits and promptly throw in the towel.

What amazes me is that people who say they are hopeless at maths never seem to be the slightest bit embarrassed by this shortcoming. They shrug and smile as if to say, what am I supposed to do? Sometimes they actually seem proud of the fact that they are incapable of doing long division or figuring out a percentage.

What’s to be proud of? Put it another way, how many people do you ever hear admitting that they have always been “useless at spelling”? Nobody – because they know it makes them sound, well, not very intelligent. And yet, people sail through life telling everyone that they can’t do fractions or multiply 15 by 25 without a calculator, and nobody bats an eyelid.

The columnist Lucy Kellaway wrote about this phenomenon in The Irish Times recently, describing a talk she gave at the Oxford Literary Festival where around half the audience held their hands up to admit that, yes, they were useless at maths.

“None of them saw anything wrong with it,” she wrote. “Instead, the looks on the faces of these mathematical dunces were of amused self-indulgence, as if being bad at maths was a lovable quirk, like having a weakness for salt-and-vinegar crisps.”

Believe it or not, I have even been told by interview candidates – candidates with excellent CVs and obvious talent – that they are “no good at maths”. This is not a line I particularly want to hear from someone I am considering for a job – yes, even a job in PR.

These are valuable qualities to bring to any job, including PR. This may be a creative business, but the cool stuff that gets people talking on Twitter is only the tip of the iceberg – before any campaign comes to fruition, there is a mountain of small stuff that has to be sweated: proposals, KPIs, data, budget, SWOT analysis, methodology and plenty more.

If you’re good at maths, you’ll probably be good at most of that stuff too.I’m not saying the PR industry is in danger of being taken over by number crunchers. I’m simply saying that being numerically skilled won’t do you any harm if you do happen to get your foot in the door of a PR agency. (Although you’ll be the one who always has to tot up the bill in restaurants.)

Never too late to improve

As for all those “mathematical dunces” out there – you know who you are! – it’s never too late. If you find maths difficult, it’s probably because you don’t get enough practice. There are all sorts of easy ways to improve your skills. Play a game of Sudoku every lunchtime. Do 10 minutes of long division with your morning coffee. Multiply digits while you’re walking to work. You’ll be amazed how quickly the mathematical part of your brain comes to life.

Finally, even if you think you are hopeless at maths, I urge you to stop saying it – especially if you’re interviewing for a job here.